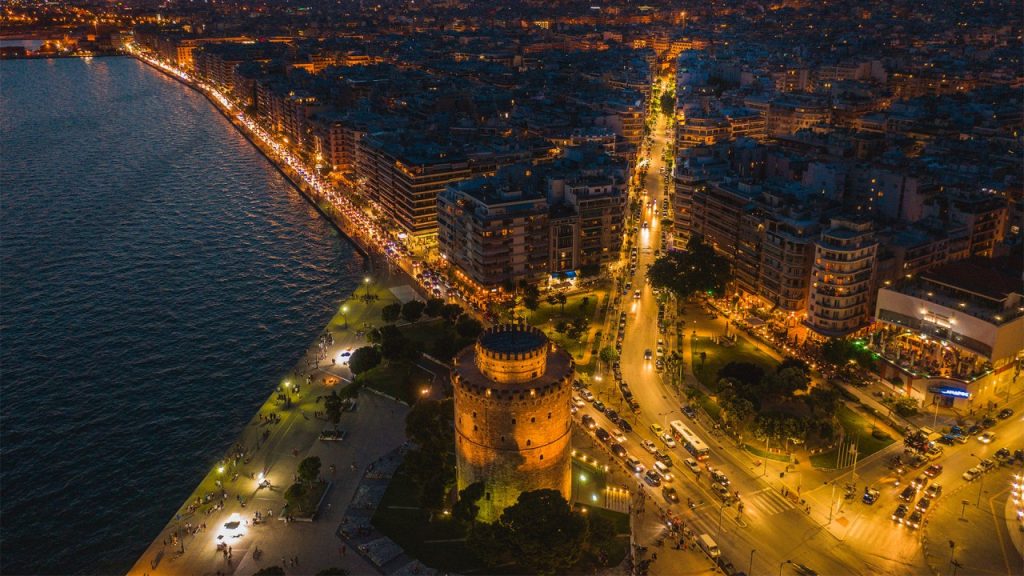 Over the last years, the real estate market of Thessaloniki has been experiencing an increasing interest by Israeli investors who have endowed millions in investment projects in the second largest city of Greece. Taking advantage of the enticing investment opportunities occurring following the economic bloom after 2009, Israeli investors and funds have acquired buildings all over the city, yet predominantly in the city center. The relevant investment portfolio varies from old hotels, industrial and listed buildings to residences with the aim of using them for commercial purposes.

Prior to the pandemic, which temporarily halted investment activities to a certain extent, Thessaloniki had already been progressively attracting more and more Israeli citizens who acknowledged and seized the prospects of the city’s real estate market, that have so far been majorly ignored by local investors.

Their main projects include the acquisition of large abandoned industrial buildings which are renovated and compartmentalized (parcellation), so as to be used or sold as residential units. Many central streets of the city, indicatively Ptolemeon street, have been gentrified thanks to these projects in which five Israeli interest groups have been actively involved.

Beside the above big projects, several Israeli investors have bought small and medium sized apartments of a value of EUR 30,000-60,000, which are being renovated and used for commercial purposes. It is worth noting that, in many cases, the properties developed by Israelis are further acquired by Israeli purchasers. Said projects have resulted to the strengthening of the Israeli presence in Thessaloniki’s real estate market rendering them the prevailing investment group in Thessaloniki during the last three years.

While the exact number of related investments in the city would be hard to determine, it is estimated that during the past five years the capital invested in Thessaloniki, and the neighboring beachside area of Chalkidiki, amounts to approximately EUR 100 million, with the majority of these investment taking place before the pandemic.

It is argued that the motives behind these investments are mainly historical and the growing interest of Israeli investors can be attributed to the strong links and the traditionally long and influential presence of Jewish heritage in the city. While this could be the case for some individuals, the reality is far more pragmatic. According to the investors, the determining factor for the majority of these investments are the development prospects that the city provides following the years of the financial crisis. As it is estimated that Thessaloniki’s real estate market is expected to grow rapidly, at least by 10-12% annually for the next three years and by 7-8% for the next seven to ten years, the city has become a profitable choice for prospective investors.

Among the landmark investments, that have been completed or are still undergoing, one could observe the following to form a clear picture of the development prospects in Thessaloniki:

·     Project 151 by “Calon Constructions”, located at Alexandrou Papanastasiou street, a complex which comprises of contemporary furnished studios for students and young professionals.

·     The investment by the Israeli hotel chain “Brown Hotels”, which acquired Michaelidis’ tobacco warehouse in 2020, located at Dodekanisou and Navmahias Limnou str. It is further noted that the hotel chain had also bought the listed building “Vienna” on Egnatia street. Both properties are to be turned into residential units.

·     The transformation of the former hotel “Nefeli” at Panorama into luxury houses. The project will further feature stores, a gym-spa and a restaurant. While the project is only halfway completed, more than 50% of the houses have already been sold to Greek buyers.

·     The acquisition of an unfinished building of a total area of 5,000 sq.m. located at the corner of Tsimiski and Katouni streets, by the Israeli group Fattal which is planned to be converted to a hotel.

·     The sale of the 3-star hotel “Olympic” on Egnatia street, which will be enhanced and converted to a 4-star hotel.

·     The acquisition of a small building near the Holocaust Museum and the mall “One Salonica” which will be turned into a complex including furnished studios.

The above projects depict the dynamic and evolving market of Thessaloniki which progressively welcomes new foreign investments expected to revitalize its image. Along with the recent investment of €6 million from Israeli individuals for the cultivation of industrial hemp in Epanomi, the city seems to have become a significant pole of attraction for investors who can predict the market needs and can benefit from its development prospects.

At Amoiridis Law Services® we are dedicated at assisting our well-respected clients successfully complete any of their investment projects in Greece. Thanks to our longstanding experience, we are able to provide a full package of consultancy services to our almost exclusively international clientele, customized to their specific needs.

As a result, we have represented clients from all around the globe regarding their projects in Greece. Our network of associate experts, composed by both in-house and external solicitors, notaries, accountants, tax experts, currency exchange experts, realtors etc., enables us to provide an all-in-one package of consultancy services, guiding you through the ways to properly protect your investments.

For any further information and clarifications please do not hesitate to contact our qualified legal team, ready to provide you with further personalized information tailored to your needs and your profile.